Regarded by many as one of the best country singers in Ireland, Athboy native Matt Leavy makes a welcome return to Nolan’s  on Thursday November 21st. Matt has appeared with some of the megastars of country music including Johnny Cash, George Jones, Gene Watson, Ricky Skaggs, Randy Travis and Buck Owens and he has appeared at a number of venues in Nashville, the Wembley Country Music Festival and toured in England, Scotland and on various country music holiday shows in Spain.

Matt is one of the most requested acts on LMFM’s Green Scene show with his recordings of ‘Boston Rose’, ‘The Dublin Minstrel’ and ‘Michael’ among the most requested  songs. He has recorded 6 albums with his latest “Like I Used To Do” released in September featuring numbers such as ‘ Another Good Reason’, ‘Good Year For The Roses’, ‘Isle of Hope’, ‘The Fireman’ and ‘Chiseled in Stone’ .

There is no cover charge for the gig and Matt will be appearing from 9.45 pm . 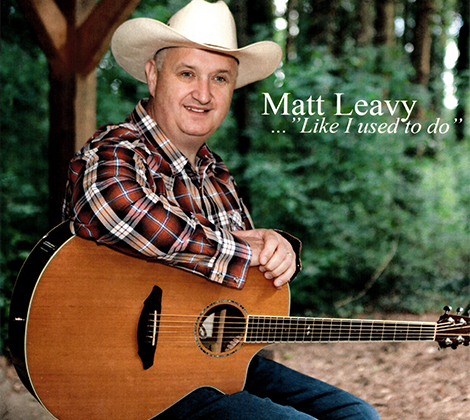